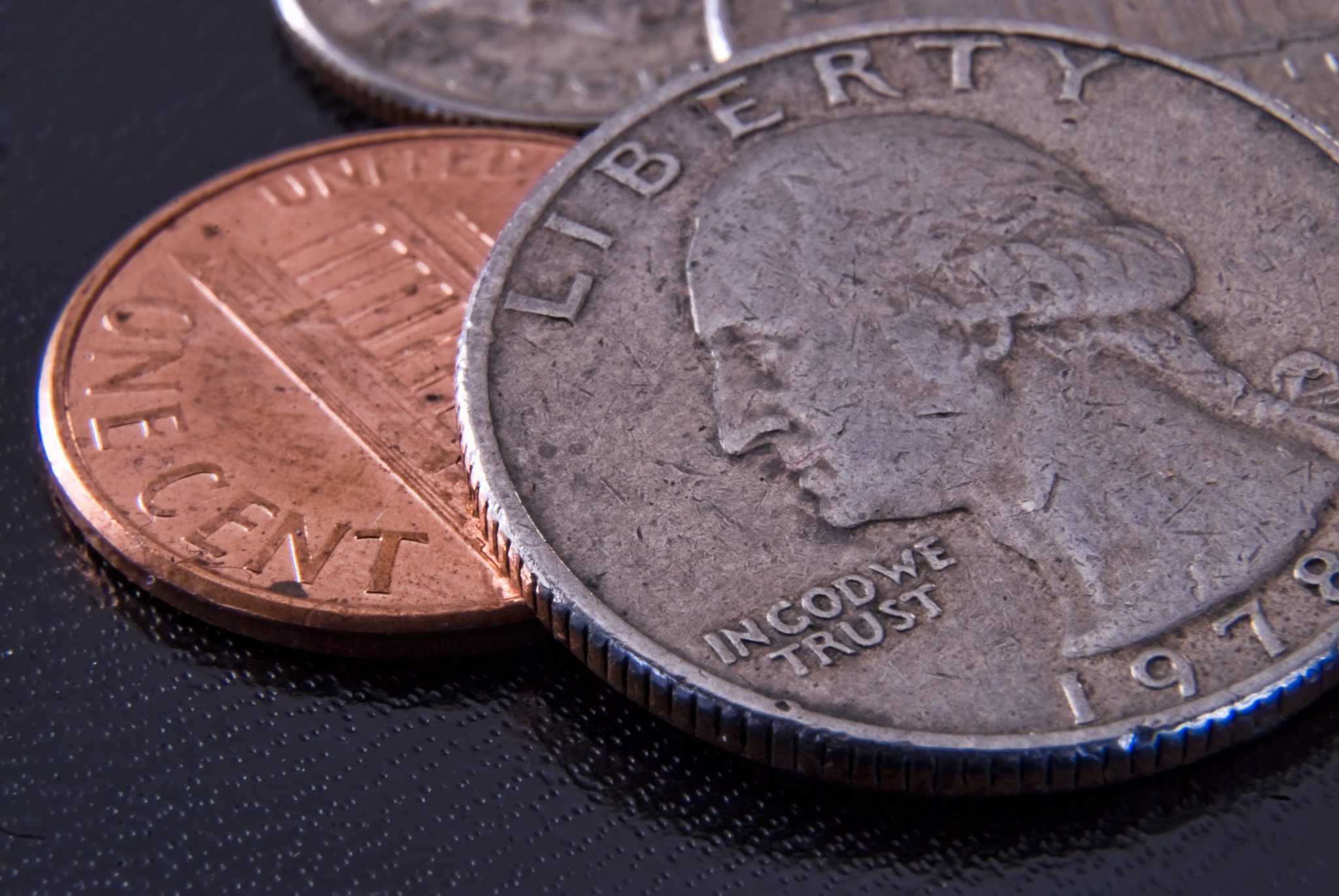 Photo by Jeff Weese from Pexels

With all that is going on in the world it is a relatively small thing, unless you are trying to curb your credit card spending and don’t have exact change. I’m talking about the signs you’ve seen at the drug store and elsewhere about the coin shortage. I was finally curious enough to research it. Maybe you already did too, but in case not – here’s the scoop.

According to the Federal Reserve, it is business and bank closures due to COVID that have “significantly disrupted the supply chain and normal circulation patterns for U.S. coins.”

The government says that there are enough coins in the U.S. economy – it’s just that they are not moving quickly enough in some areas. Judging from the signs I’ve seen across the Southeast this summer, it is a pervasive issue.

The U.S. Treasury said that there were $47.8 billion of coins in circulation as of April 2020. That is $400 million more coins than were in circulation in April 2019. So why aren’t they flowing through the system? There are a variety of reasons.

Among the culprits: cash- and coin-heavy convenience stores, public transit and laundromats were closed during the pandemic. The U.S. Mint slowed production of new coins during the early stages of the pandemic with reduced staff in Philadelphia and Denver.

Also, people afraid for their jobs, or unemployed, weren’t spending as much. And now that the economy has reopened in great measure, consumers want “contactless” payment like credit and debit cards. Nobody wants to be handling those germy coins right now.

A Good Housekeeping article reported that after giants like Walmart, CVS, and Kroger asked shoppers to pay with exact change or cards, the U.S. Mint pleaded with Americans to turn their loose change into cash. Since mid-June, the U.S. Mint has ramped back up, minting almost 1.6 billion coins in June. They are scheduled to make 1.65 billion coins per month for the remainder of the year.

It’s kind of a chicken/egg situation because if people spent their coins, the circulation problem would clear itself up. So next time a retailer or restaurant asks you for exact change, try to come up with it.

Federal Reserve: Why do U.S. coins seem to be in short supply?

Why Is the U.S. Experiencing a Coin Shortage?

Is There a National Coin Shortage? How to Earn Extra Cash for Your Coins

My Heathcliff Is a Dog

Tweezers in the glove box…can I get an Amen?